Skip to content
You are here
Home > Posts tagged "peterbilt"

Introducing the Model Peterbilt 579 UltraLoft with an integral cab-sleeper design.The UltraLoft takes the already superior Model 579 to a next level of driver comfort and performance. The unique bold exterior features a sculpted roofline optimized to attain a smooth airflow round the vehicle. This truck also features a new standard shade with integrated marker lights also extenders and closeouts to improve 2% of aerodynamic efficiency. Brand-new sleeper, very big tilting upper windows allow more natural light inside the cabin. Full-height doors provide quick access to the baggage compartment. Now Peterbilt offers the most fuel-efficient, aerodynamic with the addition of the Peterbilt 579 UltraLoft. The Peterbilt 579 UltraLoft offers a great driving, living and working environment. The interior is made from from 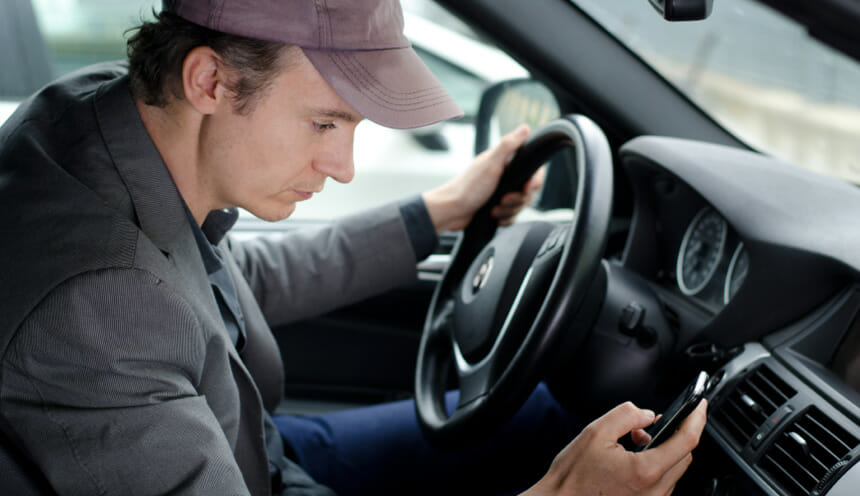 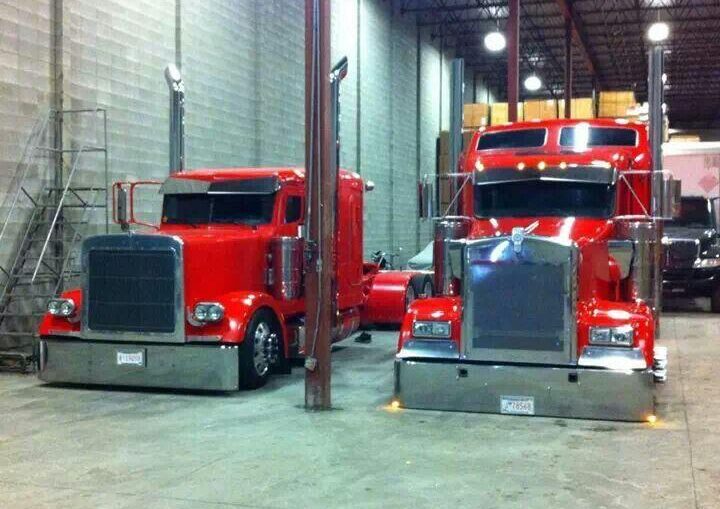